Discover everything you need to engage, inform and inspire the next generation. Enjoy unique learning materials, lesson plans and exclusive content. Plus, take your teaching to another level with insights from global experts, brought to you by TTS Talking.

How can we overcome the challenges facing early years practitioners and change the future of childcare?

Skip to content Skip to sidebar Skip to footer 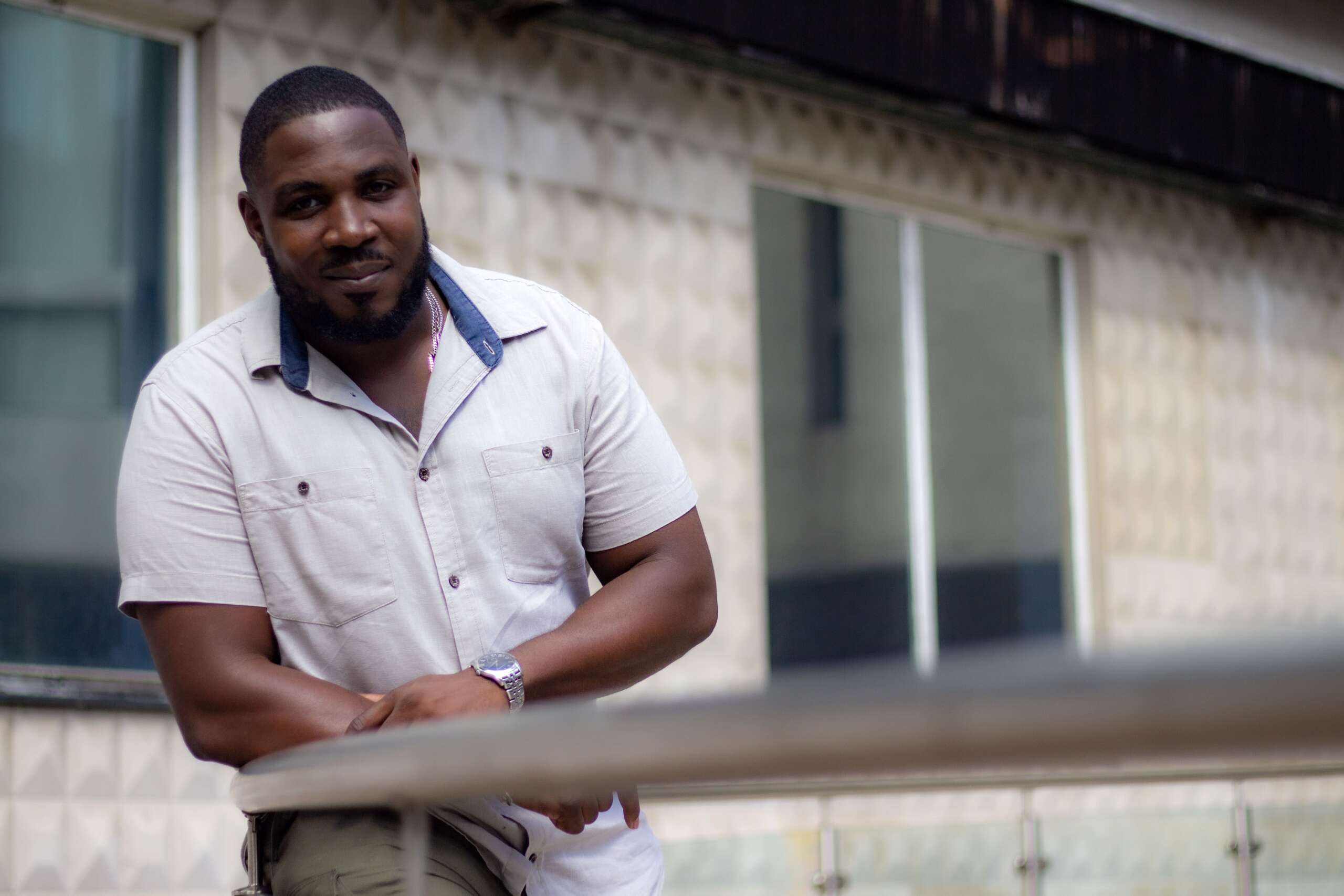 Jamel is an Early Years Educator, Consultant and Children’s Author. He has worked in the sector for over 18 years. Although Early years is his specialty, Jamel has also worked in youth clubs, and schools, closely supporting children with SEND.

Jamel has stood on numerous platforms and prestigious establishments as a Keynote speaker at St Mary’s University, University of East London, and Bath University to name a few. He has also featured on CBeebies “Tiny happy people” as an early years advisor, which gives transition tips to parents and professionals alike and which has been backed by the Duchess of Cambridge.

Jamel is excited to bring an ‘on the ground’ perspective to the Empowering Early Years Education webinar, to bring real-time insights and suggestions for how we can raise the profile of the sector and empower those working in the early years sector.

Register for the webinar here

Beccie Hawes: A Set Menu or a Buffet?

Having Fun with Computer Control and Programming

Be the first to know the latest updates